This is a Packaging or ‘Packshot’ job that I did a while back. The client is a skincare/ wellness product manufacturer and wanted fresh imagery for their updated website. I thought I would do a little blogpost to illustrate the steps of the process. Its safe to say it went beyond  basic packshot photography.

The client needed individual shots of each of the products, shot against a clear white background which makes it very easy to ‘cut out’ in Photoshop and drop onto any background as needed. Essentially each shot had to be treated like a bottle-shot, with large vertical keylights on each side to eliminate harsh reflections, on the reflective surfaces. A way had to be found to bring light through the bottles also. I have included ‘before’ and ‘after’ shots to demonstrate to work flow and process. 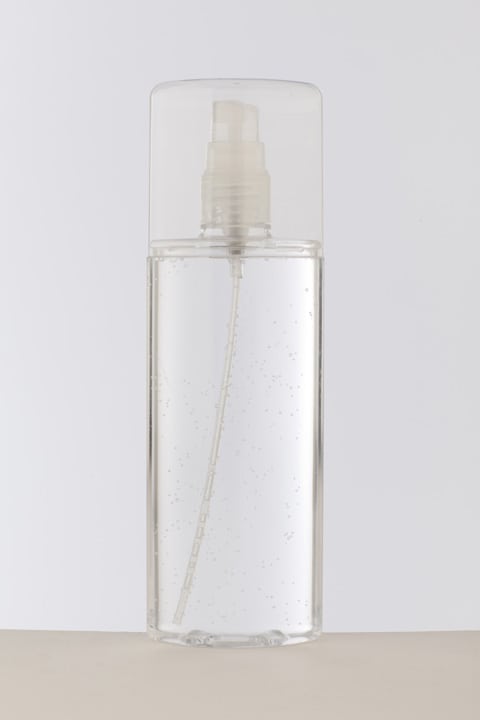 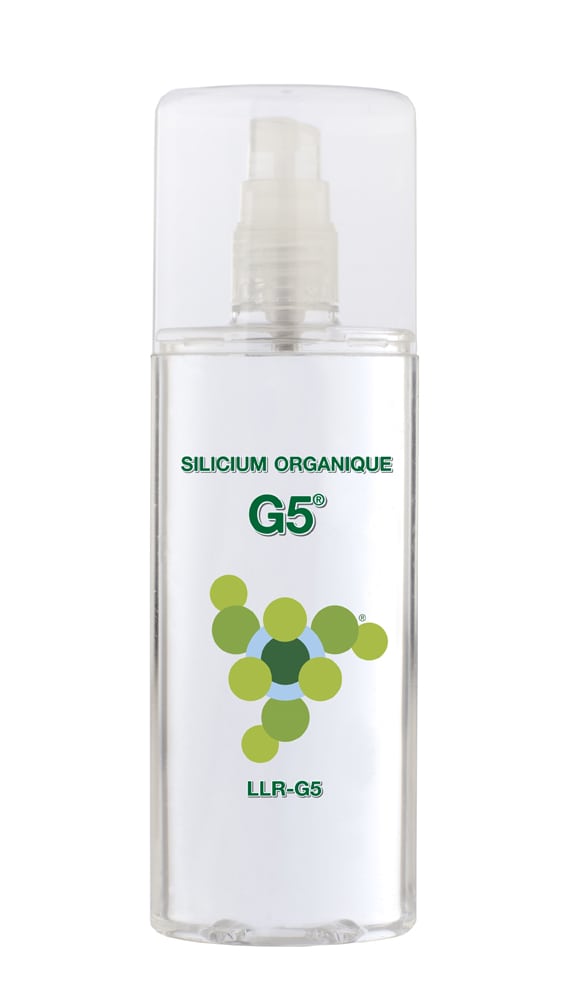 They also needed a shot of the gel product, with a casual looking blob of the gel sitting underneath so as to look as if it had just been squirted from the tube. Again, an amalgam of 3 different shots. The blob was cut out and colour toned to match the background. The bubbles were left in to give the blob depth and credibility. Some were cloned and added. 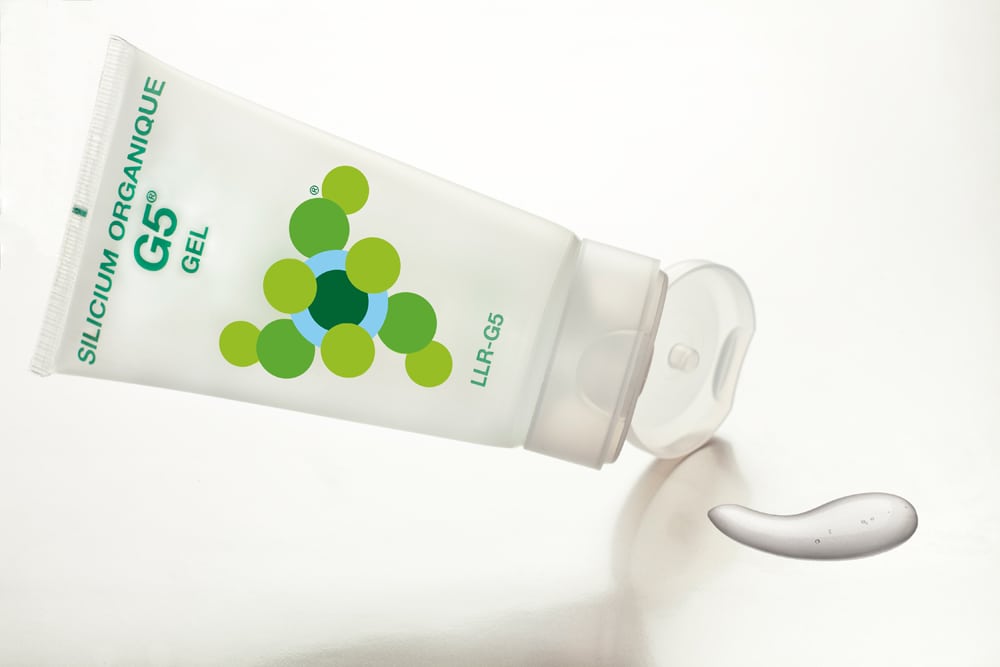 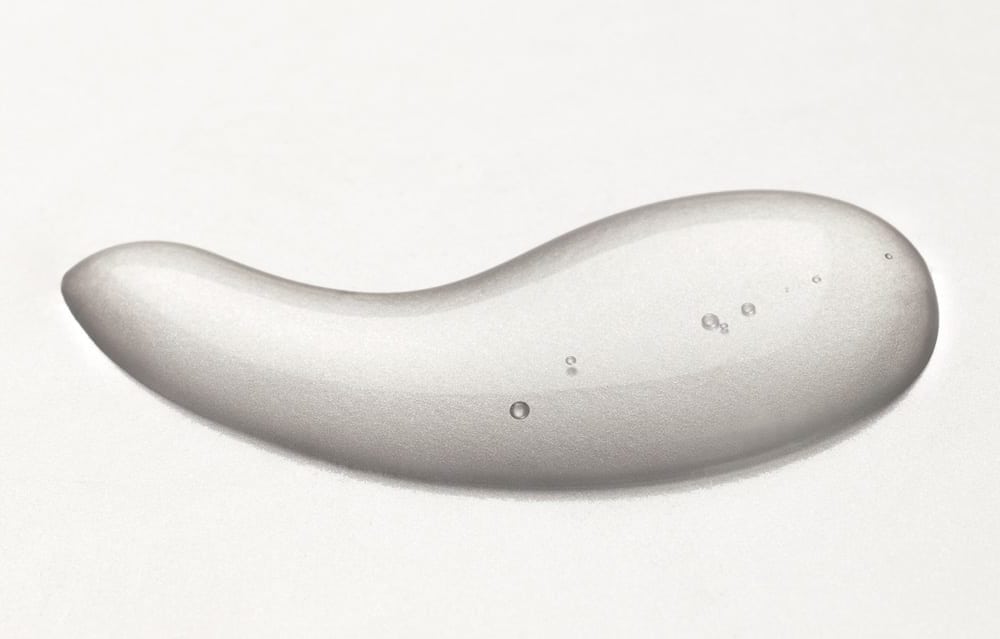 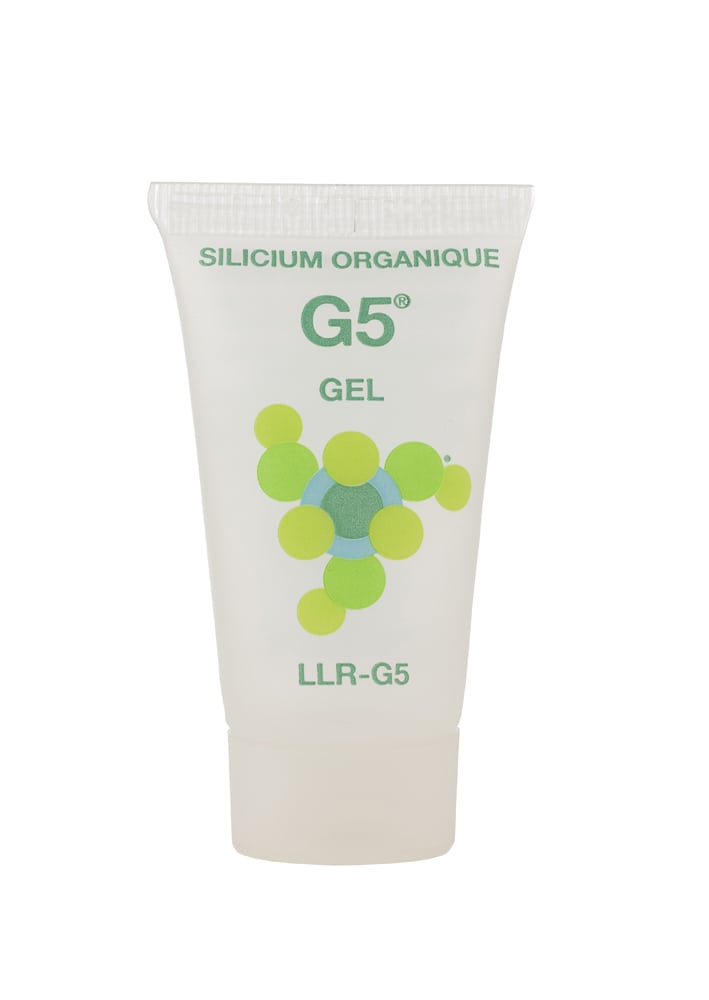 Another element was to do a spray shot, and this turned out to be pretty challenging as I had to photoshop out the finger, put a new cap on the bottle, and capture the spray….. especially challenging was highlighting the spray and getting an attractive blast of vapour. Many versions were tried. I was able to provide a number of options until a finished shot was agreed on. 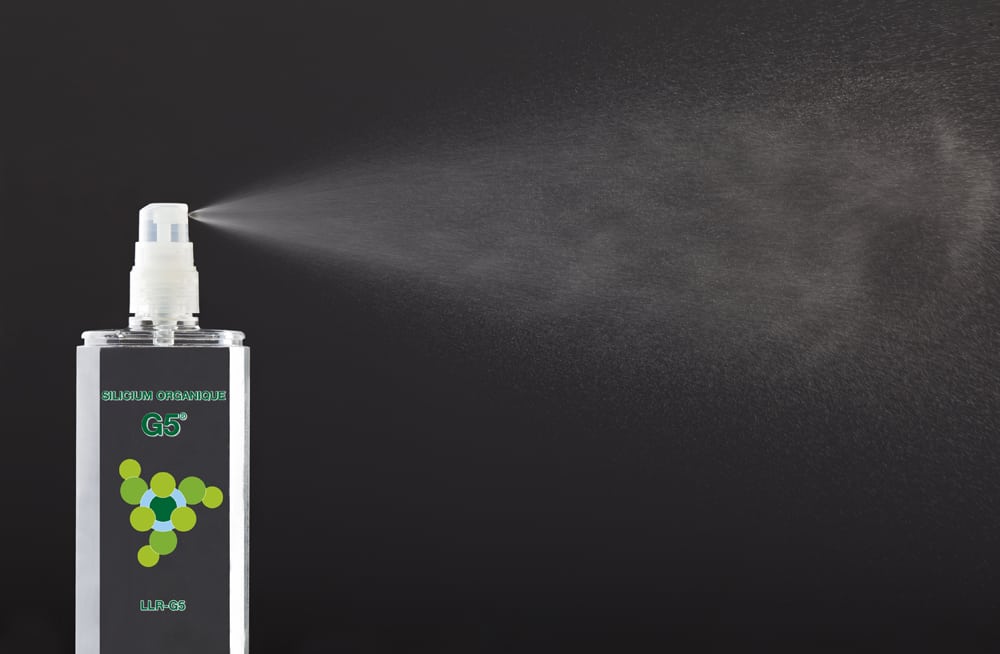 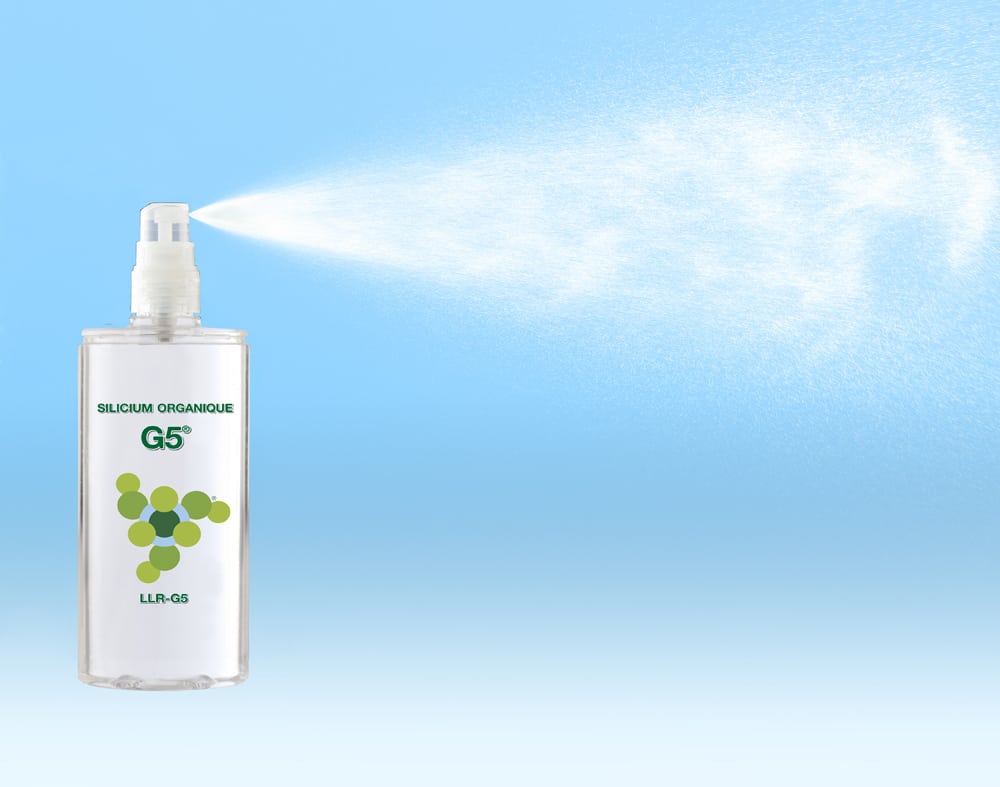 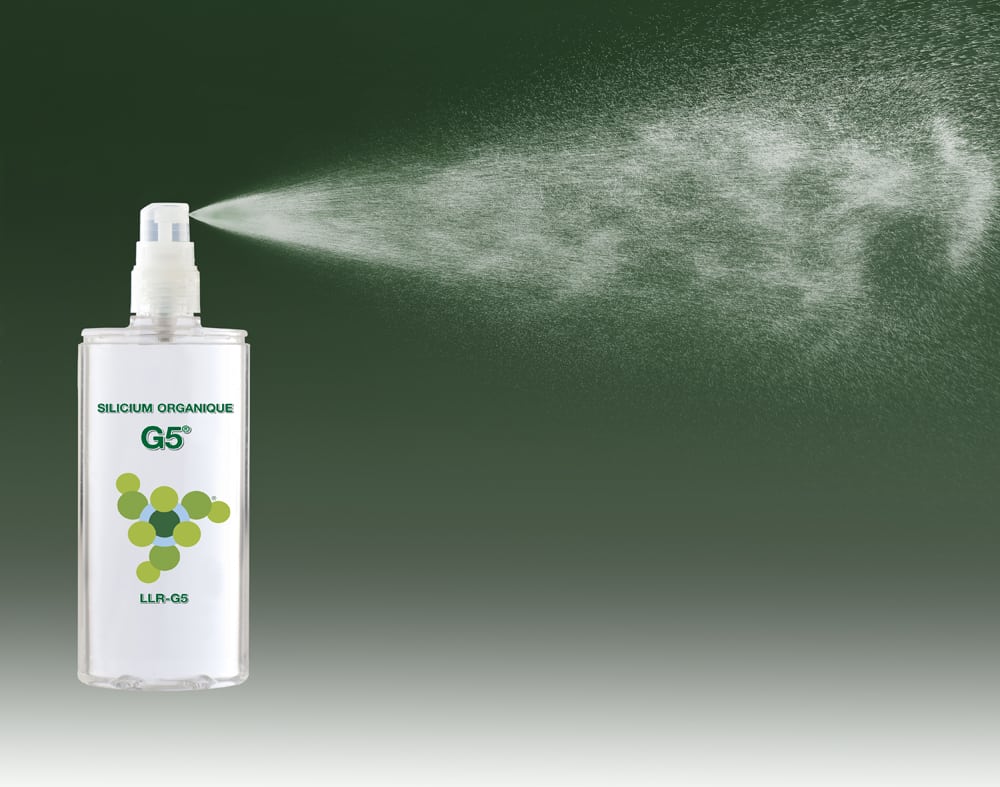 They also needed the finished shots put together so in a particular way for a group shot. Again, this was comp’ed together in Photoshop according to guidelines set by the client. 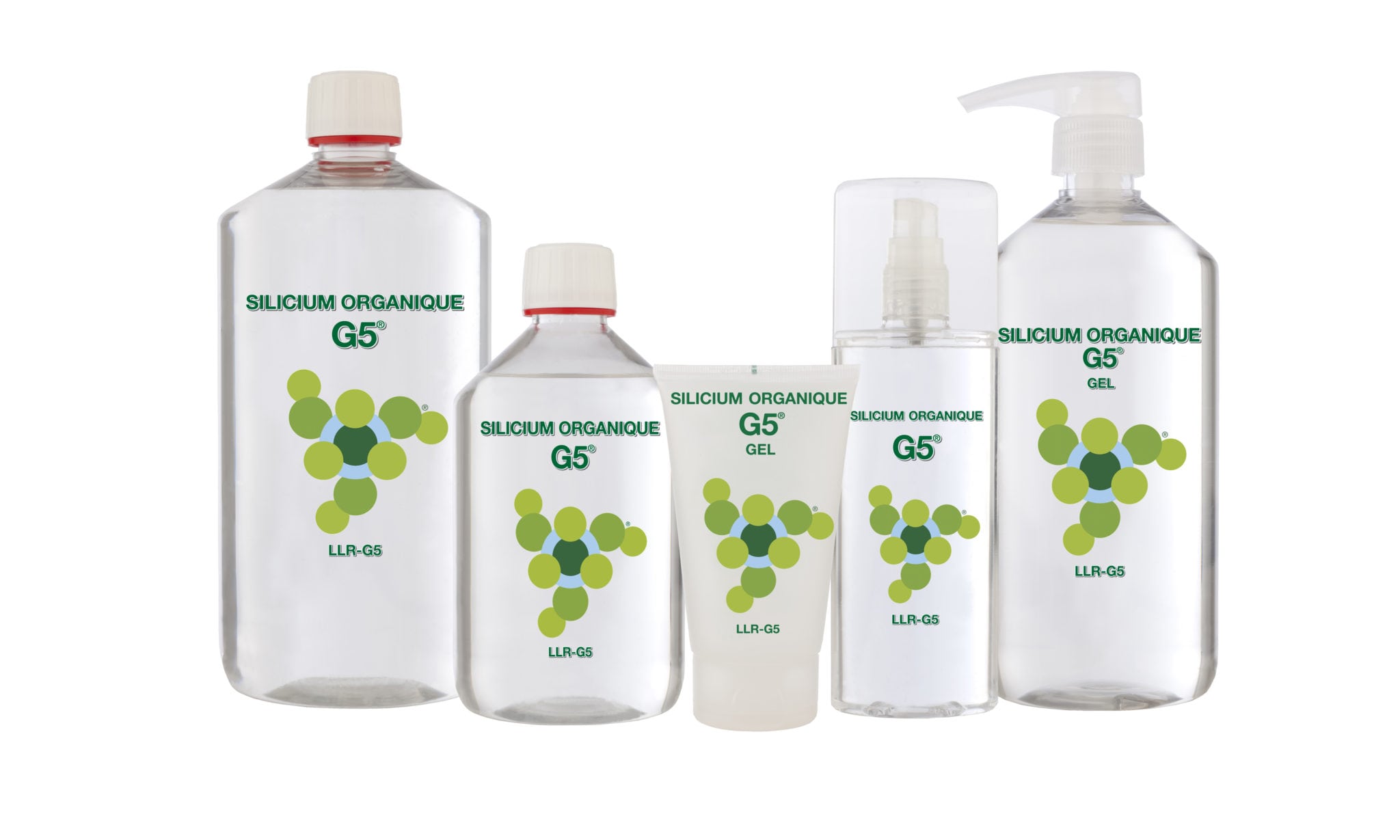